Electives can be designed and offered based on residents interests/requests

The resident will work on 4 projects throughout the residency year that are required for successful completion of the program. They include a practice related or research project, a new service development or enhancement, quality improvement project, and collaborative practice agreement project.

Each resident is expected to staff every third weekend.

What are the program's admission requirements?

Individuals wishing to apply to the Harris Health Residency Program must:

What are the licensing requirements?

Resident interns and resident pharmacists shall submit documentation of active licensure in the state of Texas [North American Pharmacist Licensure Examination (NAPLEX) and Multistate Pharmacy Jurisprudence Examination (MPJE)] to the Residency Program Director as soon as it is available and no later than July 31st, 2023.

Per ASHP requirements, a minimum of 2/3 of the residency must be completed as a licensed pharmacist, therefore resident interns/pharmacists who have failed to meet the licensure deadline (July 31st) due to failure of either the NAPLEX or Texas MPJE exam shall be dismissed from the residency program.

Are applicants graduating in August considered?

Applicants must graduate by May from an ACPE­-accredited College of Pharmacy.

What is the official start date of the program?

What documents are required for program application?

Applications shall be deemed complete upon the receipt of the following:

When is the application deadline?

How can I apply for this residency program?

Application materials shall be submitted via the PhORCAS System.

How can I get more information regarding your program and learning experiences?

An in depth overview of our program can be found here. You may also contact the residency program director with any additional questions. 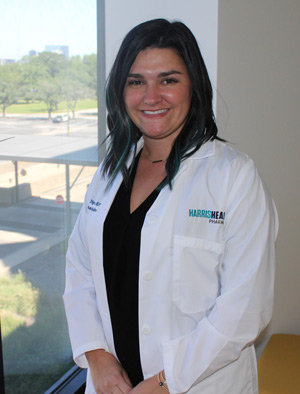 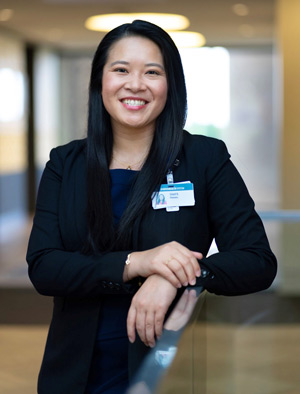 Don't see a job for you?

Don't see the role for you? We really appreciate your interest in Harris Health. Even if you don't see a current role for you we would like to stay connected. We invite you to check our open positions regularly and to submit a profile on our Talent Community to be considered for future opportunities.